Is social media the key for B2B companies to educate their buyers?

There was some research released this week that indicates that channel partners are conflicted on the topic of hybrid working. Seventy percent of UK partners find remote working beneficial: 40% for productivity, 30 percent for strategic thinking, according to the survey by European distributor, Nuvias.

However, 40 percent of partners pointed to hybrid working as something that made running their business harder. Among the negative factors mentioned were lack of supervision and longer working hours.

Twenty-two percent mentioned the inability to see customers and colleagues in person as a source of frustration. This is understandable in any business, let alone in the IT channel which has long been built on face-to-face relationships and in-person networking.

So what’s the alternative? Well, one sales tool could be social media. A study by Emlyon business school suggests social media can be used as a tool by B2B companies to educate their buyers.

For example, the study found that Twitter is relevant not only for communication or commercial purposes but also to educate B2B buyers and help them better understand what a supplier company can do for them.

The researchers emphasise that social media plays a role in shaping business networks, including potentially constructing or changing potential buyers’ representation of them.

They identify four main dimensions that structure B2B companies’ official “discourses” on Twitter and the position they want to occupy in business ecosystems.

“Our findings show that social media channels such as Twitter, such as market-shaping tools, are mainly used by B2B companies to reach network partners – for instance potential customers – and help them share positions that are largely articulated around a strong customer orientation approach,” says Catherine Pardo, Professor of Marketing at emlyon.

The researcher advises managers of B2B companies to consider social media as more than a channel where they can invest in to create awareness for the brand or attract consumers to their website. They should integrate it into a coherent omnichannel strategy.

There was some good news from the Nuvias report, though. UK channel partners expect the growth they witnessed in 2021 to continue in 2022. Three-quarters reported growth of between two and 10 percent in 2021 and 62 percent expect the same in 2022.

Check out the report here. 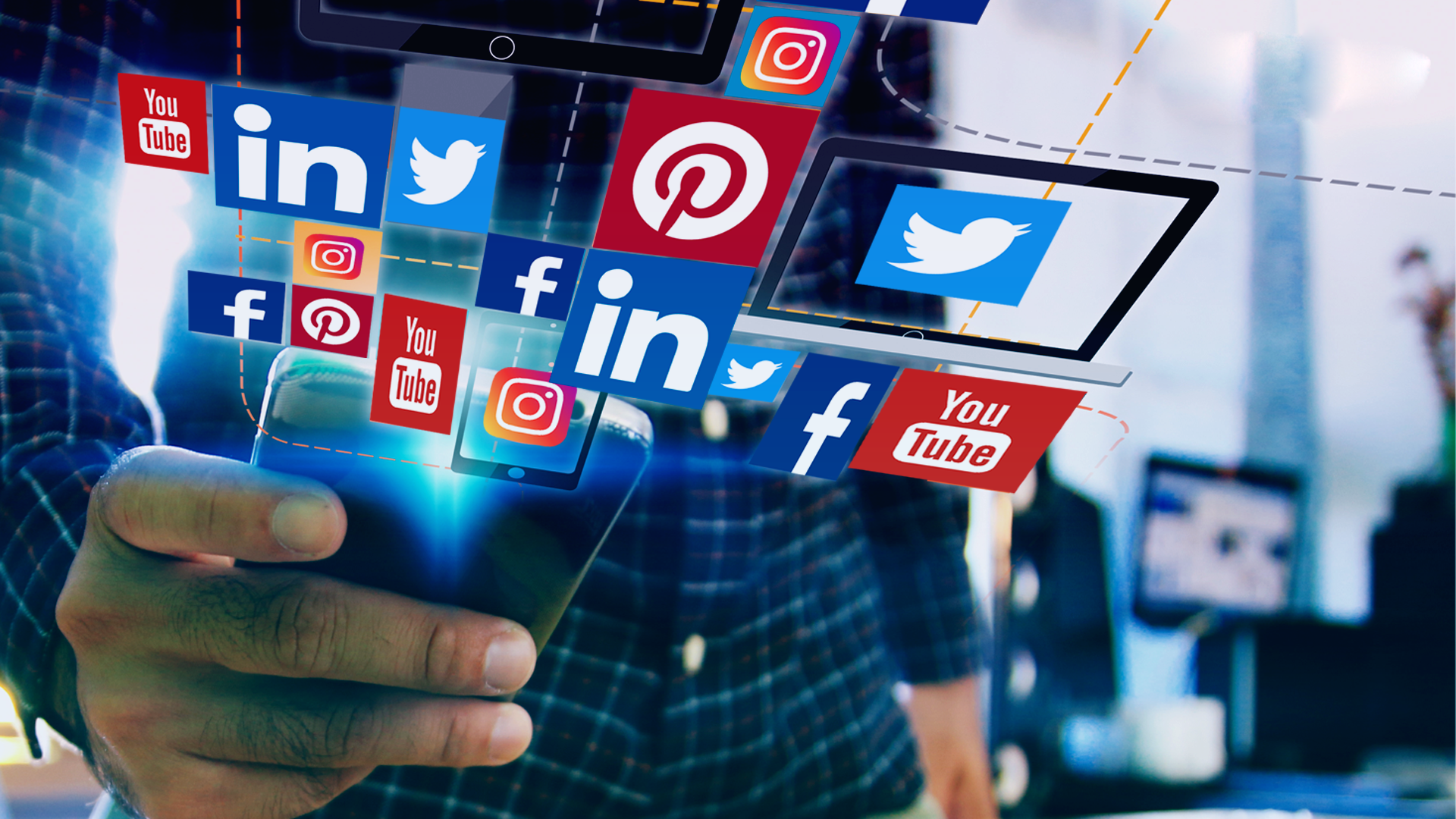