Is the end in sight for the ‘me too’ channel partner?

Is the era of ‘me too’ channel businesses over?

So, what does that mean? In the past, the channel was largely driven by vendors who owned the playbook around how tech was consumed. This was then filtered through distribution and the reseller community. However, things have now changed.

This week we spoke with Richard Eglon, chief marketing officer at Agilitas IT Solutions off the back of some new research into the resiliency of the modern channel partner. Richard argued that the market is now consumer-led, with the end client is calling the shots. This has led to more channel firms are developing their own IP instead of being dictated to by vendors.

“This is where the more proactive channel firms will be the ones who take the charge in terms of redefining the new channel landscape,” he said.

Interestingly, the Agilitas report, CONNECT for Stronger Resilience, shows that when exploring who across the channel are planning ahead most, IT resellers were being the most proactive, with 66 percent of planning at least quarterly.

“Over the past 20+ years, the channel has created a culture of building many ‘me too’ businesses with little differentiation,” said Richard. “It is only with the introduction of disruptive technology advancements such as cloud, automation and IoT that has caused the channel to wake up and smell the coffee and prepare to adopt significant changes in their businesses.”

There is no doubt that we have seen more change in the industry over the past two years than in the past 20. Richard believes businesses with less baggage such as ‘Born in the Cloud’ companies can be much more agile than traditional channel firms.

As such they “are reshaping the market we serve. This influencing factor is having a positive impact on many legacy businesses as they are having to accelerate their transformation programs and embrace change in order to remain relevant.”

Elsewhere the report reveals that 90 percent of UK channel leaders are placing resilience high up on their agendas.

Decision-makers are also optimistic about channel businesses’ ability to build a resilient business model to survive external factors, achieving an overall score of 7.4 out of 10. The report shows that this is being driven from the top-down, with 45 percent of all CEO/MDs surveyed giving 10 out of 10 for confidence in the channel’s resilience movements in the months ahead.

Agilitas found that COVID-19 forced decision-makers to put significantly more on future resilience plans, with 80 percent of respondents ranking between 7 to 10 (where 10 was significantly). Of this number, almost one quarter (24 percent) answered the maximum 10.

“The last two years have taught us a valuable lesson in what it means to be resilient, both in business and everyday life,” said Shaun Lynn, CEO of Agilitas alongside the release of the research.

“For the UK IT channel, there is no doubt that this change has forced leaders to place a sharp focus on how they ensure the safety of their business and plan for any eventuality that might impact their people, planet and partners. It is hugely positive to see decision-makers show such commitment to growing stronger, more adaptable and buoyant in a world of continuous change. Should the sentiment in our findings become reality, we are certainly on the precipice of a more resilient and sustainable ecosystem.”

With the power shifting from vendor to partner, the importance of partner experience (PX) continues to grow. This means that savvy vendors should already be placing the needs of the partner over their own if they are to be successful in a post ‘me too’ era. 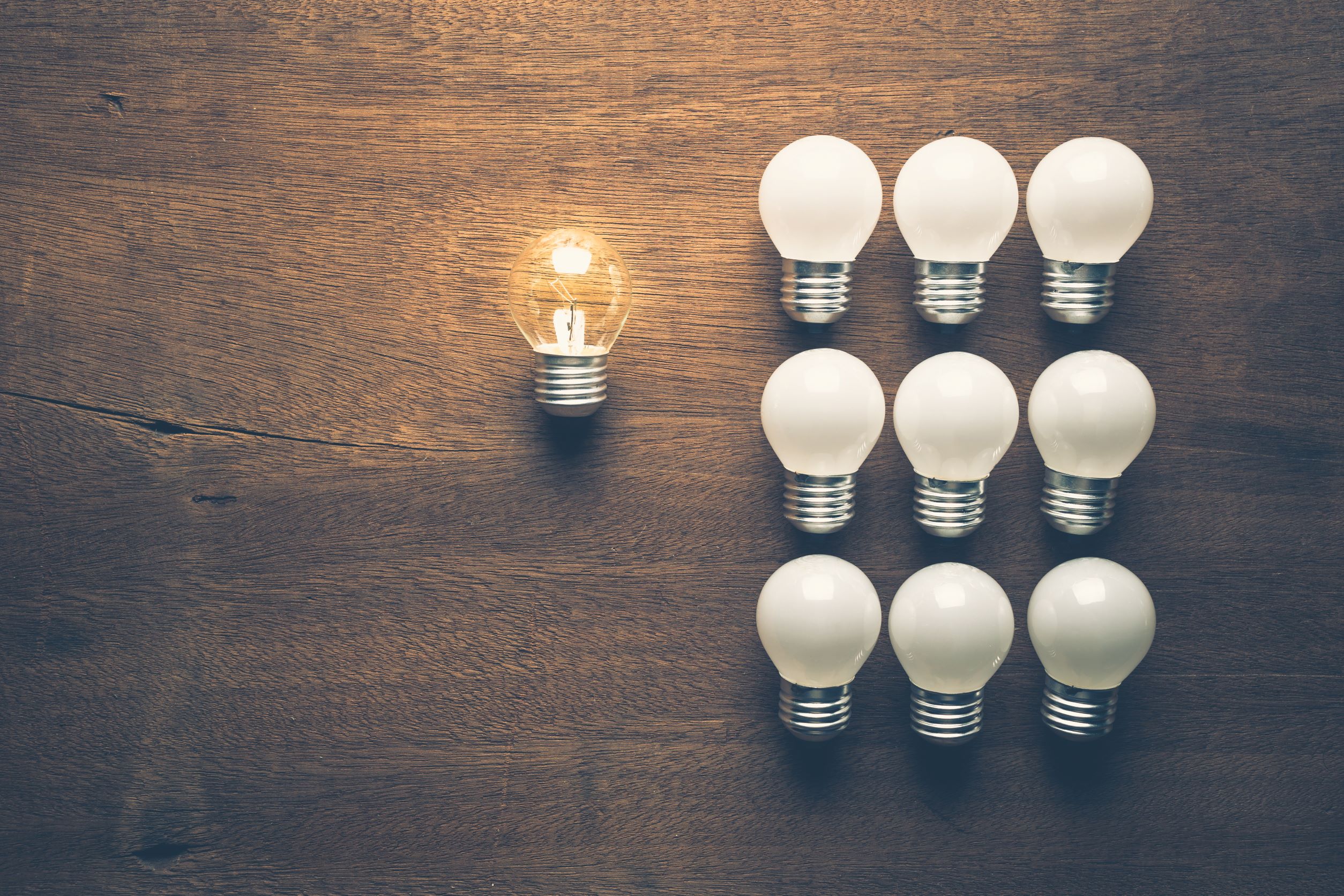 The rise of the partner ecosystem

Collaboration between partners key to survival in IT channel

Why partner communications must evolve