Move to hybrid working taking emotional toll on IT workers

There is much talk about the new modern era of work being hybrid. New research by CDW UK shows that Seven out of 10 IT decision makers say their companies plan to permanently adopt some degree of remote or hybrid approaches in their future of work strategies.

But what isn’t talked about so much is the toll that implementing the new hybrid strategy is having on those IT managers.

In the survey of 400 IT workers in the UK and Ireland, 58 percent report feeling anxious and 51 percent uncertain about the task of providing and maintaining the technology solutions needed to support these new ways of working.

Elsewhere, while most respondents believed the initial transition to home working when work-from-home mandates were announced in early 2020, was handled effectively (88 percent); six in ten say that working remotely has made their organisation more vulnerable to cyberattacks.

Many are now concerned that system performance issues (62 percent) and a lack of knowledge or experience (59 percent) may stand in the way of their ability to implement their organisation’s future of work strategy.

IT workers expressed concern that implementing their company’s future of work strategy could be negatively impacted by employees’ attitudes and [lack of] understanding (63 percent), a lack of resources (60 percent) and budget (58 percent) to meet requirements (60 percent) and too little buy-in from senior leadership (58 percent).

The good news is that the research shows that 75 percent of IT leaders believe that their opinions on the move to remote working and what happens next have been valued by the organisation’s senior leadership and that they have been consulted through the process.

Furthermore, nearly half (46 percent) of respondents at organisations intending to implement remote or hybrid working report feeling “very well-prepared”, while a further 37 percent are “quite well-prepared”. On the other side, about one in six (16 percent) think that their organisation is “not very” or “not at all well-prepared” for the transition.

From a technology perspective, 35 percent of organisations say they plan on continuing to use all the technology invested in during the pandemic and another 35 percent will keep most of it, showing that steps taken early in the pandemic have already resulted in a permanent change to the working world.

It is important that IT decision makers remain supported by leadership, and have the right solutions in place, as they enable the transition to hybrid working.

To coincide with COP 26, this week we also saw the UK’s first study designed to ask one main question: how sustainable is the UK IT channel?

The research by distributor DataSolutions shows the UK channel is taking steps to begin their sustainability journey. Most respondents (both channel and end-user) worked for companies that are actively pursuing both an ESG strategy and carbon reduction plan.

While positive, it highlights that there is still some way to go to increasing the commitment of both channel and end-users.

The action the survey reveals is well timed. According to the findings, sustainability will be almost as important a driver for how IT decision makers select IT suppliers as price, performance and cost savings in two years’ time (it currently ranks a distant 4th). 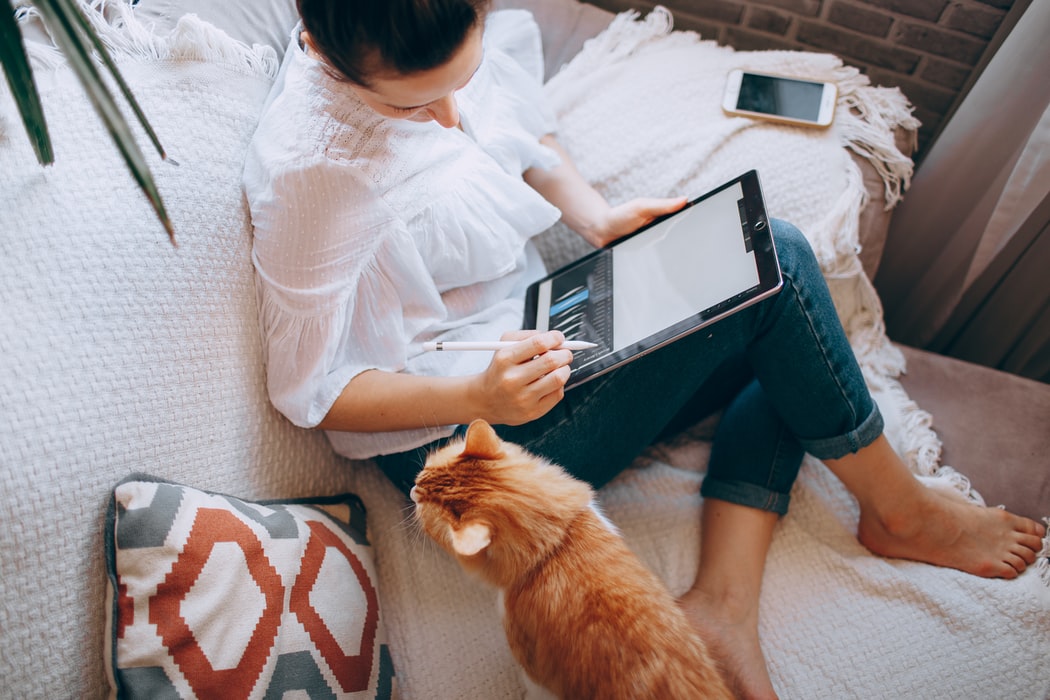 Is the end in sight for the ‘me too’ channel partner?

Opportunity for partners to move on unhappy software customers

Is ‘the channel’ too simplistic for what we do?

IT struggling to show return on DX investments