There were a couple of interesting insights into channel released this week. One focused on how the talent crisis is impacting channel partners, while the other looked at the shifting nature of the channel and what partners need from vendors in 2022.

If you remember a couple of weeks ago we were talking about how 98 percent of MSPs saying they had at least one area where they need additional vendor support. Now a new survey by Schneider Electric has found most partners across the region are operating with multiple business types – meaning need vendor partner programmes to be more flexible and reflective of market trends.

With a third of Schneider’s partners saying that its partner programme wasn’t reflecting their current multiple business operations, the vendor this week relaunched the programme. The new simplified programme structure offers specialisations for key sectors, with new benefits aligned with each of its specialisation paths.

Also this week, a channel study by Sage highlighted the challenges in finding and keeping talent. Half of all US respondents currently in the process of recruiting noted difficulty finding both skilled management level staff, while 49 percent also cited difficulty attracting skilled entry level talent. Competition was only slightly tapered within the UK, with 46 percent and 40 percent also struggling to source these levels.

More than half of all US resellers cited cloud computing (53 percent) and data engineering (52 percent) as required skillsets, while just under half listed cybersecurity skills (48 percent), coding (45 percent) and AI/ML development (44 percent) as desired skills.

By contrast in the UK, just under two fifths of resellers placed cloud computing (39 percent) and cybersecurity skills (39 percent) as desired traits for new talent, while 35 percent are looking for coding skills. Interestingly, Sage believes the current external business climate “may have forced UK reselling companies to focus more on the running of their business,” with 36 percent actively recruiting for essential business roles.

As a result, 39 percent of the partners surveyed have invested resources to technically upskill their workforce, while 36 percent adopted greater eCommerce functionality during the same period.

This investment in technology is unlikely to slow. Partners predicted that by 2024, services requiring more specific technical expertise such as cybersecurity service provision (40 percent), SaaS application management (38 percent) and public cloud consumption (33 percent) will be among those most demanded by clients. Almost a third (30 percent) also believe that customers will be looking to specifically increase the efficiency, intelligence and automation of their business processes or operations (BPO).

When predicting areas of investment for their customers over the coming months, almost half (49 percent) believe customers will look to grow their datacentre management revenue, while 40 percent are focused on generating revenues from data analytics and AI software enablement.

Four-day week is working out

Back in March, we talked about whether it was time for the channel to embrace a four-day working week. At the time, Highgate IT Solutions said it was to trial the new four-day week, adopting the 100:80:100 model. The trial would see Highgate commit to 100 percent pay, for 80 percent of time, in return for 100 percent productivity.

Well, the results are in – and it’s positive! A LinkedIn post by the company revealed that May was a record month, with many of its sales team hitting personal bests. The trial has been received positively, with the four-day week described by one employee as “the best thing to happen to me, during my working life.”

Workloads have been managed efficiently and effectively with service levels remaining the same.

So there you have it – the four day week might be here to stay based on those results! 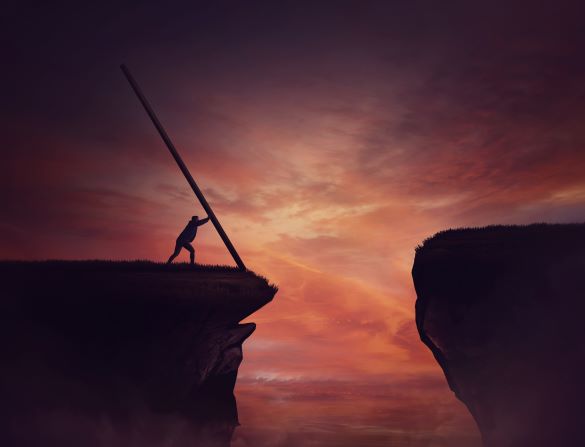