This week I attended my first international work trip, when I was invited to attend Dell Technologies World in Las Vegas. It was also Dell’s first in-person event in three years, with thousands of attendees, alongside those participating online.

It was interesting to see that there were a few small differences to physical events, pre-Covid. These are just three things I observed.

The fact that most of us have spent much of the past two years in comfy clothing is noticeable at the event. For many attendees, the dress code this week was casual. This applies to Dell Technologies leadership too: CEO Michael Dell combined his suit with trainers (or sneakers) this year. And who could blame him? We all walked miles this week, navigating The Venetian’s labyrinthine conference venue. Co-COO Jeff Clarke (pictured) also referenced that he was dressed down in a t-shirt on stage for his keynote.

Comparing today with previous events, Dell’s global channel chief Rola Dagher, told partners: “I do remember we used to run down that hall in the old days, wearing heels, dressed up. Now most of us have traded that with yoga pants.”

Perhaps that we even made it out of our sweatpants and found shoes to wear after the past two years should be commended.

While there were thousands of customers and partners in attendance at Dell Technologies World, there were fewer than in recent years. There was also a smaller group of press and analysts invited in-person this year, with more covering the event virtually from around the globe.

A hybrid approach has been mooted as the future of events. We know the channel is built on relationships, and face-to-face interaction is a huge part of that. But, if offered the option of attending an event virtually or taking a working week away to attend an event 10 hours’ flight away, many channel partners will now choose the former. (That’s not to say the traditional late night ‘networking’ in the hotel bars wasn’t still happening!)

The endless Zooms or Teams meetings of the past couple of years may be influencing how long execs now appear on stage.

There was a time when CEOs and the leadership team would wax lyrical about the brilliance of the company, or the latest technological bells and whistles for hours. Literally.

However, Michael Dell, sharing the stage with co-COO Chuck Whitten, presented a keynote which was only an hour in length. And they managed to get across all their talking points, so perhaps other vendors should take note. (You know who you are.)

The same was true at Dell’s Global Partner Summit, where Dagher and her channel exec team kept the presentations short, and high-level.

In conclusion, it would appear the global health crisis may have – in some cases quite subtly – changed in-person events forever. 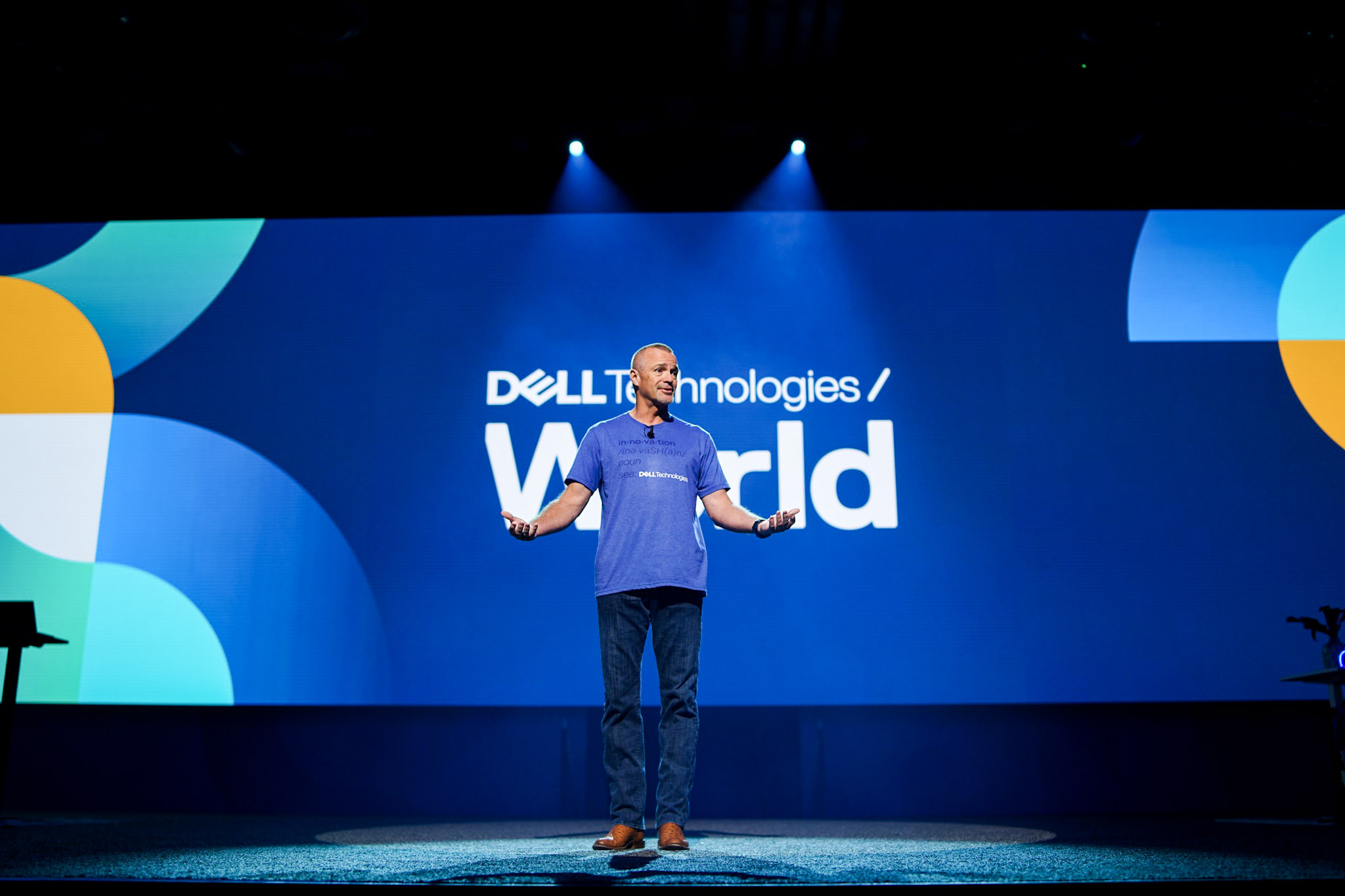